1. Know what CBD is and how it works in the body. 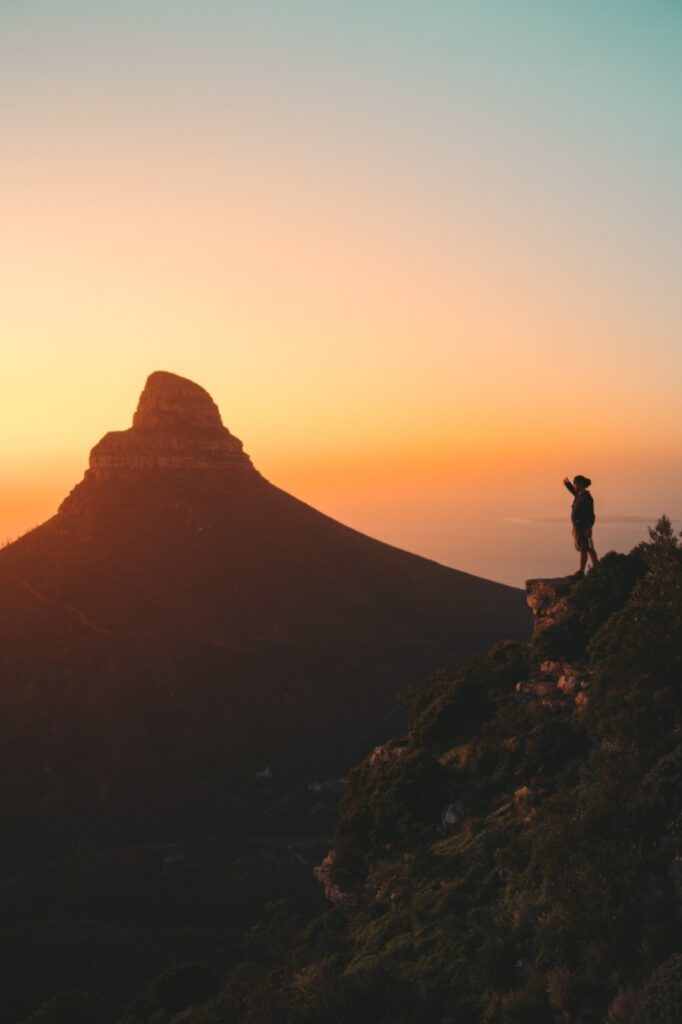 CBD is short for “cannabidiol”, a chemical compound called a cannabinoid that is found in cannabis, a flowering plant with several subspecies that include marijuana and hemp.

CBD and Tetrahydrocannabinol (THC) are both present in many strains of marijuana, but the difference is that CBD is non-psychoactive, while THC is the main psychoactive ingredient in marijuana. In other words, THC is the molecule that produces the experience of “getting high.” Hemp, on the other hand, naturally contains miniscule amounts of THC, but much more CBD.

The endocannabinoid system or ECS is involved in many processes, including pain, memory, mood, appetite, stress, sleep, metabolism, immune function, and reproductive function. The UCLA Cannabis Research Initiative states that “endocannabinoids are arguably one of the most widespread and versatile signaling molecules known to man.”

It makes sense, then, why CBD is often used for such versatile purposes – pain management, insomnia, and inflammation, among so many other things. In fact, many athletes and other high-performing individuals have reported switching from traditional NSAIDs like ibuprofen to CBD for muscle and joint pain, and pain management in general.

While both hemp and marijuana are varieties of the plant Cannabis sativa, marijuana has high levels of psychoactive molecule THC (up to 30%). In contrast, hemp has high concentrations of the non-psychoactive CBD and almost no  THC content (<0.3%).

2. Know what type of CBD is being used in the product.

Broad-Spectrum CBD contains cannabidiol and all the other compounds within the hemp plant, however the THC is completely removed after the initial extraction. It is like a mix between full-spectrum and isolate.

CBD Isolate is pure CBD that was extracted from the hemp plant, and then isolated from all other ingredients, resulting in a 99% pure CBD extract.

Unlike the other forms of CBD, isolate does NOT produce the entourage effect, or the synergy achieved by all the components of CBD. A 2015 study conducted by the Lautenberg Center for General Tumor Immunology in Jerusalem discovered that test subjects treated with full-spectrum CBD reported higher levels of relief when compared to the group that used CBD isolate.

There are many ways to enjoy the benefits of CBD. These include:

There are pros and cons to each method, and it depends on an individual’s needs and preferences. That being said, oral ingestion, specifically of CBD oils or CBD tinctures for sale, tends to be the best for beginners, combining ease of administration and dosage, bioavailability, and purity. Also, for someone just starting out with CBD, the safest way to consume it (or any new kind of product) is to begin with a lower dose and work up to find the most effective minimum dose. CBD oils are possibly the best way to do this. For localized aches, pain, or soreness, CBD lotions tend to be the best option. More experienced users often prefer dabbing, while others make use of isolates, pills, edibles, or smoking and/or vaporizing.

4. Check that the product has been tested by a third-party lab.

If a product has been tested by a third-party laboratory, then a valid Certificate of Analysis (lab report) should be readily available somewhere on the company’s website. When looking at a lab report, it is important to check the analysis was performed by a laboratory accredited by the International Organization for Standardization (ISO) and whether the lab report confirms that the product is free of contaminants. If so, the report will list “Pass” under the “Status” column (see below).

It is also important to check if the cannabinoid content listed on the product is verified by the lab report. For example, if a product’s label lists that it contains 1,000 mg of CBD, then that content should be confirmed on the product’s lab report. While it’s normal for the cannabinoid content to deviate slightly, a big difference is something to be concerned about.

for the full report from c’bella Naturals.

5. Check the concentration of CBD in the product.

When looking at the label on a CBD oil product, look for the milligrams per milliliter (mg/mL), which determines the product’s CBD concentration. What can get tricky is when a product only labels what percentage of CBD is contained in the oil, 99% pure if it contains a CBD isolate, or 70% if it contains a distillate, but this does NOT reveal the amount of CBD in the oil by volume (the concentration).

Although concentrations of CBD may vary across a wide range, quality products will provide at least 250mg-1,000mg per fluid ounce (or in a standard 30mL bottle).

c’bella Naturals, however, offers Broad-Spectrum CBD oil that contains 3,000mg/30mL, making it one of the higher-concentration CBD oils on the market. High-potency doses may increase desired effects and bring greater relief for a variety of ailments. Even so, the technology used to create a product makes all the difference in how (and how much of) the CBD is utilized by the body for maximum effectiveness.

6. Check the technology used in creating the product.

Only a very few individual companies that produce CBD products have developed their own proprietary nanotechnology, but perhaps none that combine this technology with potent concentration (3000mg) and do it so efficiently as c’bella Naturals.

This MNP technology has been used in over 30 pharmaceutical products – one of which is FDA-approved, and others are undergoing pre-clinical and clinical studies. Producing nanopharmaceuticals and nano-cosmeceutical products is exceptionally challenging, as these products do not have a long enough shelf-life to be marketed. Of the thousands of pharmaceutical drugs on the market, there are only about 20 nano drugs approved by the FDA, including one from c’bella’s MNP platform, after more than two years of development and testing.