6 Things You Need To Know About CBD

CBD is short for “cannabidiol” and is a cannabinoid found in plants, otherwise known as a phytocannabinoid.
CBD and Tetrahydrocannabinol (THC) are both present in many strains of marijuana, but the difference is that CBD is non-psychoactive, while THC is the main psychoactive ingredient in marijuana. In other words, THC is the molecule that produces the experience of “getting high.”
CBD products currently on the market are typically hemp-derived, rather than marijuana-derived. 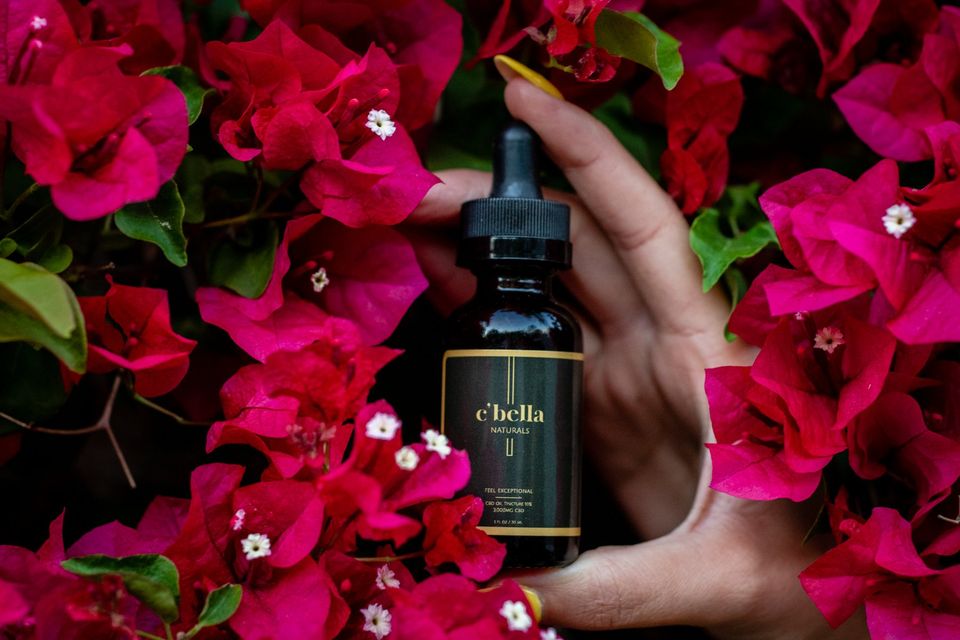 While both hemp and marijuana are varieties of the plant Cannabis sativa, marijuana has high levels of psychoactive molecule THC (up to 30%). In contrast, hemp has high concentrations of the non-psychoactive CBD and almost no THC content (<0.3%).

CBD and the Human Body

The human body produces cannabinoids as part of its natural functioning, and these are known as endocannabinoids (“endo” meaning “within”).

In fact, all vertebrates produce endocannabinoids. The endocannabinoid system (or ECS) is over 500 million years old (older than the human species itself) and functions in the body to maintain homeostasis, in other words to keep the body in a state of biological equilibrium in response to changes in the environment.

We now know that the ECS is involved in many more processes, including pain, memory, mood, appetite, stress, sleep, metabolism, immune function, and reproductive function. The UCLA Cannabis Research Initiative states that “endocannabinoids are arguably one of the most widespread and versatile signaling molecules known to man.”

It makes sense, then, why CBD is also used for such versatile purposes – pain management, anxiety, insomnia, and inflammation, among so many other things. In fact, many athletes and other high-performing individuals have reported switching from traditional NSAIDs like ibuprofen to CBD for muscle and joint pain, and pain management in general.

However, the biggest challenge in the industry has been developing high-quality products that the body can readily absorb and use. In order to do so, a few things in particular have to be considered, primarily the concentration of CBD in the product and the technology used in its formulation.

Many people who experience chronic pain or insomnia, among other ailments, either take more doses of a particular CBD product or seek out products that have a higher concentration. However, it’s a misconception that simply taking the highest concentration CBD dose will be the most effective way for the body to take in larger amounts of CBD. In fact, the technology used to create the product makes all the difference.

Individual companies that produce CBD products have developed their own proprietary nanotechnology, but perhaps none that combine this technology with potent concentration (3000mg) and do it so efficiently as C’bella Naturals.

This MNP technology has been used in over 30 pharmaceutical products – one of which is FDA-approved, and others are undergoing pre-clinical and clinical studies. Producing nano-pharmaceuticals and nano-cosmeceutical products is exceptionally challenging, as these products do not have a long enough shelf-life to be marketed. Of the thousands of pharmaceutical drugs on the market, there are only about 20 nano drugs approved by the FDA, including one from C’bella’s MNP platform, after more than two years of development and testing. 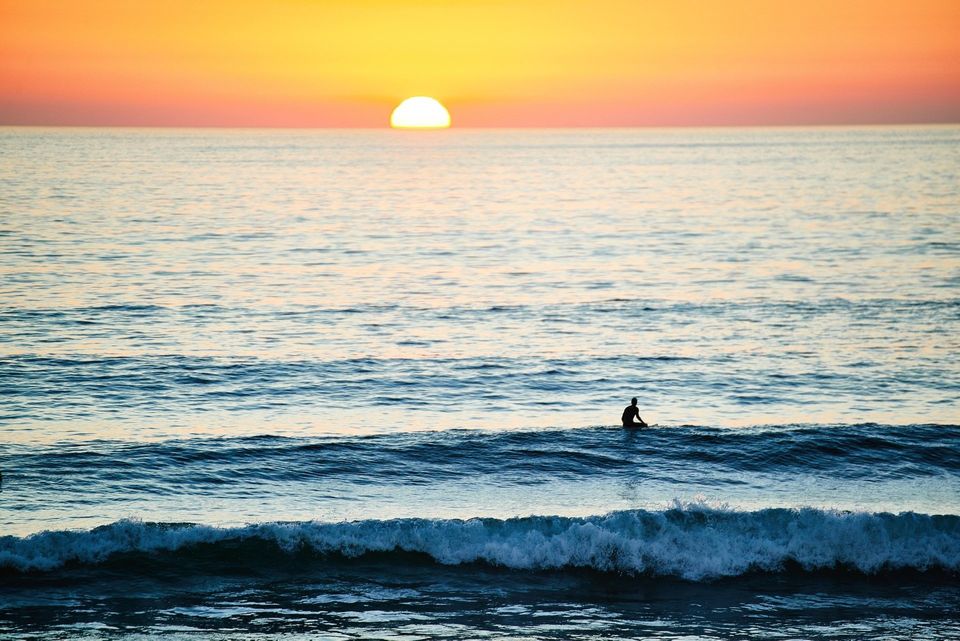